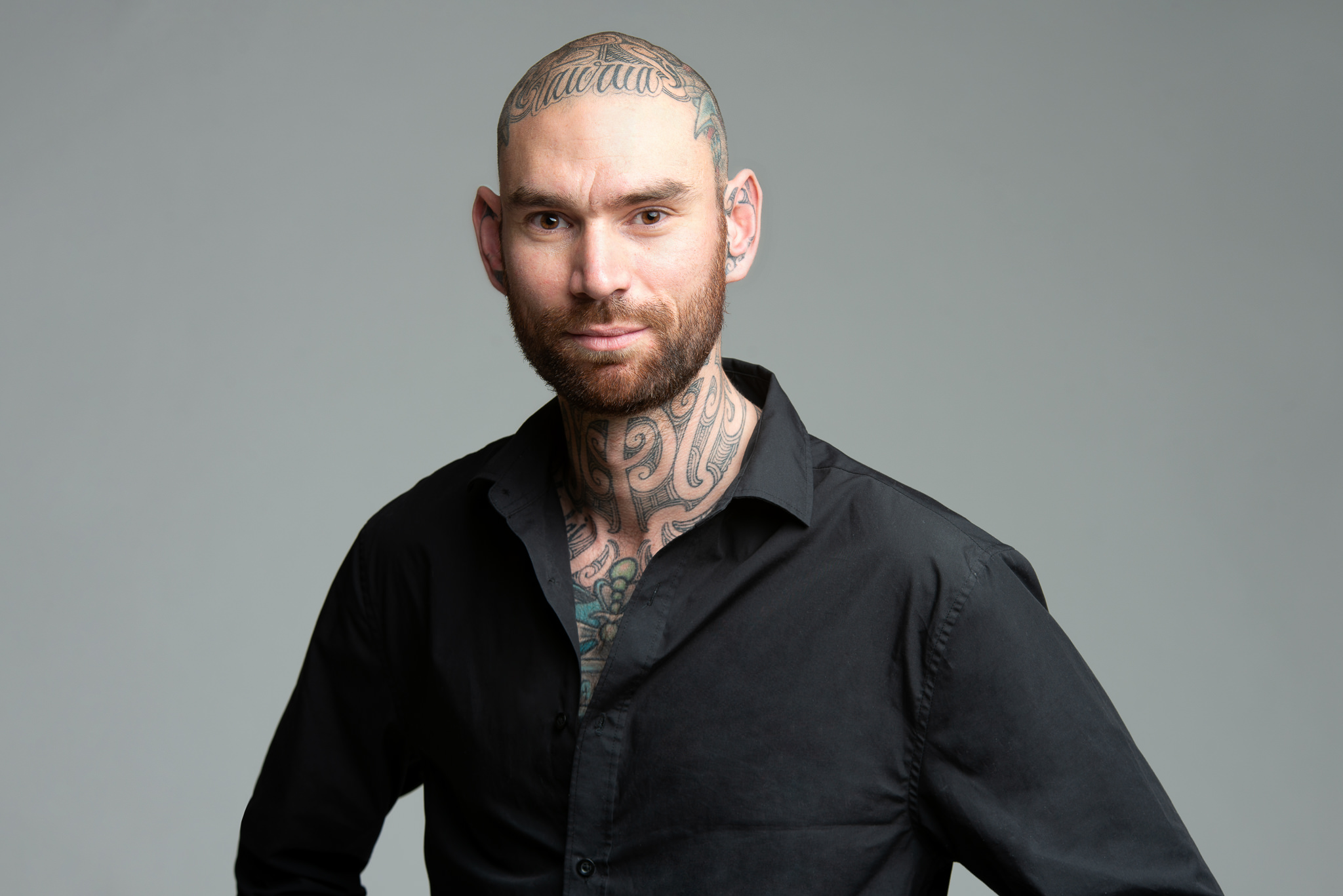 Multi award-winning rising star Rudy-Lee Taurua has already made an impressive mark on the Australian comedy scene in the short few years since he started out on the star-making Adelaide Comedy scene in 2019.

Quickly earning a reputation as ‘The Stereotype Crusher’ for the way he challenges a crowd’s first impressions of him, Rudy was awarded both Best Newcomer and People’s Choice at the Adelaide Comedy Awards.

It is a testament to Rudy’s dedication to his craft, innate writing ability and charismatic presence that in just a few years since making his start in stand-up, Rudy or ‘Rudes’ as he’s affectionally known already has high-profile supporters including Nat’s What I Reckon, Mickey D and Fiona O’Loughlin, with the industry favourite already being booked to play all the major venues and perform full solo seasons at Comedy Festivals on the Australian comedy circuit.

In January 2022 Rudy was named by the UK comedy industry bible, Chortle, as one of the hottest comics to watch for globally on their Comedy’s ones to watch for in 2022 list, with Scottish Comedian of the Year producer Alan Anderson noting,

“Audience favourite Rudes is a stereotype buster, what you see is definitely not what you get. He plays heavily on the juxtaposition of his Indigenous heritage, his typically white Bogan day job of driving monster trucks around the world’s largest mine and guess what… his sexuality. His debut solo show sold out both its entire runs at Perth FringeWorld and Adelaide Fringe, extra shows were added for both.”

In March 2022 Rudy featured in SBS Insight’s special episode ‘Bad Joke‘ – an investigation into the line when it comes to humour and what happens when you cross it. The show was accompanied by a powerful, must-read Op-Ed from Rudy on how he chooses laughter, despite the adversity he endured in his childhood.

Extracting comedy from his own stories, including childhood trauma, addiction and recovery, Rudy is proud to stake his place as a voice for the queers, the Brothers the Sisters and everyone in between.

A genuinely charismatic and exciting talent, this comedy dynamo is a force to be reckoned with and in a class of his own.

Rudes kicks off the show with a bang and leaps straight into the no-holds-barred comedy with gusto.

A game-changer, the next big thing!