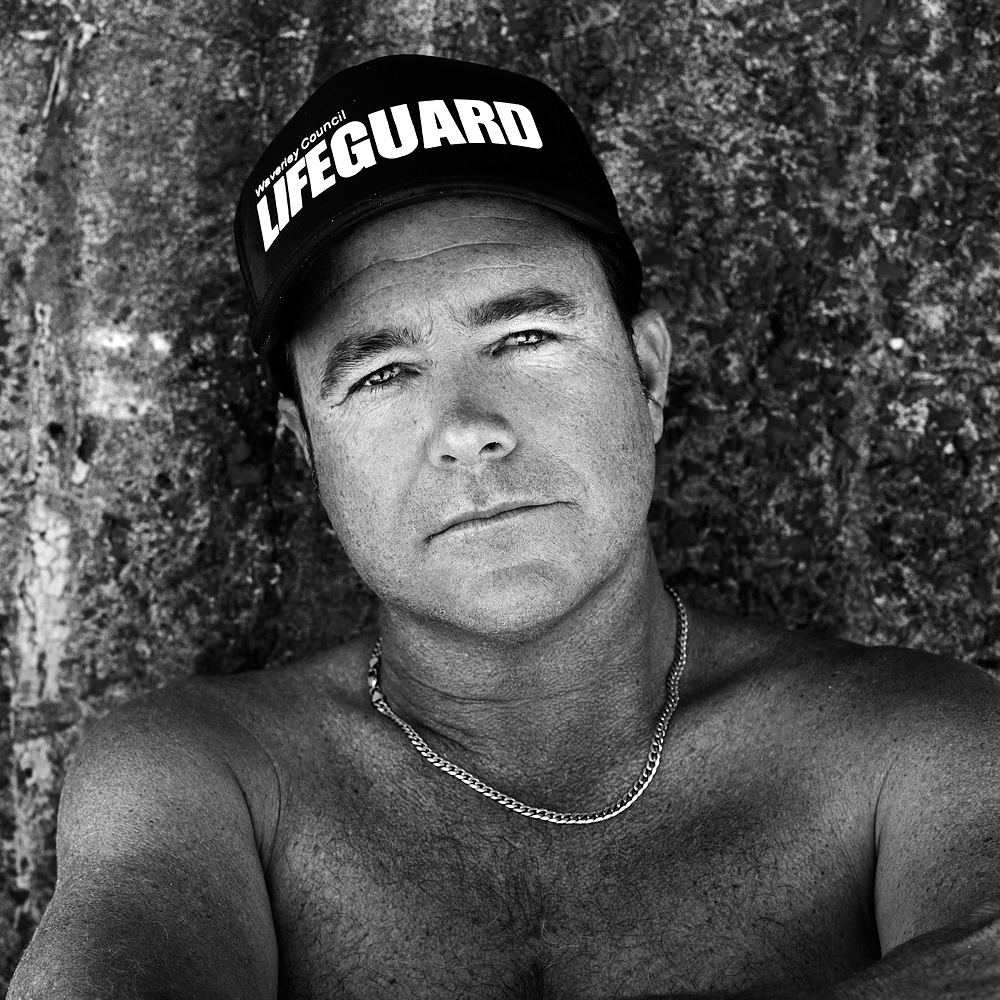 From a childhood spent in the waves of Sydney, Australia’s Bronte Beach, Rod ‘Kerrbox’ Kerr began travelling the world’s professional surfing circuits at just fifteen years of age. The former WCT/WSL (World Championship Tour/World Surf League) professional surfer retired from the professional tour in 1994 when, seeking a literal sea change, he found his new calling as a lifeguard at Sydney’s iconic Bondi Beach. In the almost three decades since first serving as lifeguard, Kerrbox has additionally found fame as one of the stars of the phenomenally popular, globally recognised award-winning television show Bondi Rescue, which since first airing in 2006 has gone on to be broadcast throughout 100 countries world-wide. Viewers have been captivated by the camaraderie, nail-biting rescues and triumphs of the close-knit Bondi lifesaver team, and Kerrbox’s larrikin humour, quick wit and life-saving prowess has firmly placed him as a fan favourite on the long-running show.

With his young start in competition, Kerrbox was a regular at all the Australian surf events, progressing through amateur and pro juniors prior to turning professional when he was just 18. The only surfer to ever win Regional, State and Australian Titles in all age divisions, Rod has stated, “I didn’t even think about it at the time, but no one ever beat me. I pride myself on that.” With nine years on the professional tour, Rod reached #6 in the world on the demanding circuit.

Serving as a professional lifeguard at Bondi Beach for over 23 years, Kerrbox was promoted during this time to team leader and senior lifeguard, saving thousands of lives and winning over millions of Bondi Rescue viewers the world over. Now retired from lifeguarding he is highly sought-after on the professional speaking circuit as an event speaker and water safety advocate. The embodiment of sportsmanship, professionalism and the Australian spirit, Kerrbox also advocates for mental health. Not one to shy from opening up about the ups & downs he has experienced on his own journey, Rod is a firm supporter of charity work through Livin (Mental Health Awareness), Swear Stop and Surf Aid.

“We were not just lifeguards doing rescues in the water, we also had to manage the beach. Honestly, it was such hard work and there were some days when you go, oh my God, what am I doing… but I loved it,” says Kerrbox of his illustrious career.