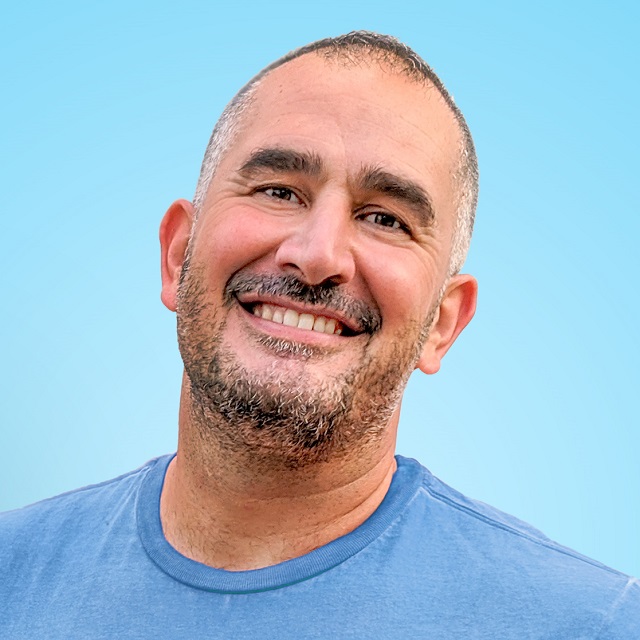 Lebanon-born, now Sydney-based Fady Kassab was the 2019 winner of Australia’s most prestigious comedy competition, triple j’s RAW Comedy. His show-stopping performance, televised on SBS TV, saw him flown to that year’s Edinburgh Festival Fringe where he was selected to feature in the Best of Edinburgh Showcase Show.

Whilst in the UK, Fady also made the grand finals of The Gilded Balloon’s long-running So you Think You’re Funny comedy competition. One of the largest and best-known venues at the Edinburgh Festival Fringe, The Gilded has been running the most influential comedy competition in the UK since 1988. Making the finals of the prestigious showcase puts Fady in the company of previous finalists including comedy luminaries Dylan Moran, Lee Mack, Graham Norton, Hannah Gadsby.

With a background in radio, Fady started his media career hosting SBS Radio Arabic Program as a producer and on-air talent.

A childhood spent with 17 years of the Lebanese war as the backdrop, along his migration to Australia has given Fady a unique perspective to draw from. Fady credits the traumas of war with fuelling his optimistic approach to life and comedy in general. He speaks funny truths with dark undertones and approaches topics delicately and provocatively.

Fady’s debut full solo hour, Borderline, gathered 5 star reviews and sold out shows at Adelaide and Sydney Comedy Festivals. He’s been seen on the Sydney Opera House’s Digital Season, Humour Us, and as a writer and guest on Season One of Jan Fran and Wil Anderson’s quiz-panel show Question Everything.

Has you hooked in the first sentence and laughing in the second. Kassab has got the confidence of a man unfazed by a comedy gig after he’s encountered Israeli tanks.

Fady’s comedy is feel good and joyous, delivered with a disarming cheeky grin that pulls the crowd in. His material cuts across a diverse multicultural audience.

He is smart and quick enough to riff off the conference presenters and material that precedes him, in a manner that helps everyone look great.

But most of all, Fady is just really funny and puts everyone in a great mood.

Kassab creatively weaves humour into tales of hardship and delights the audience with his hilarious insights.

A no brainer 5 Stars.