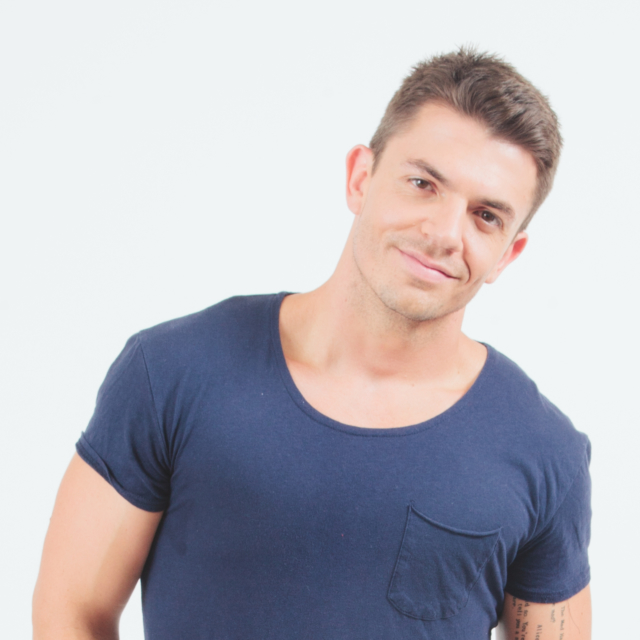 In 2012 Lowie moved to America to focus on his comedy career and has since written for NBC on copious projects for the E! Network. In America, Lowie studied at the University of California, Berkeley and the world’s premier comedy club, comedy theatre and school of improvisation – Chicago’s Second City. He’s a regular headliner at major comedy venues including The Laugh Factory, The Improv and The Comedy Store.

Lowie made his US TV Debut on Fox’s stand up comedy series Laughs, and in 2015 was cast as a season regular on MTV’s comedy series Joking Off whilst also signing with iHeartRadio and KIISFM in Australia for his own weekly late night radio experience titled Lowie Live. Lowie broadcasts direct from Hollywood with his own brand of hilarious and unapologetic celebrity interviews, sketches, vox pops, red carpets and stunts.