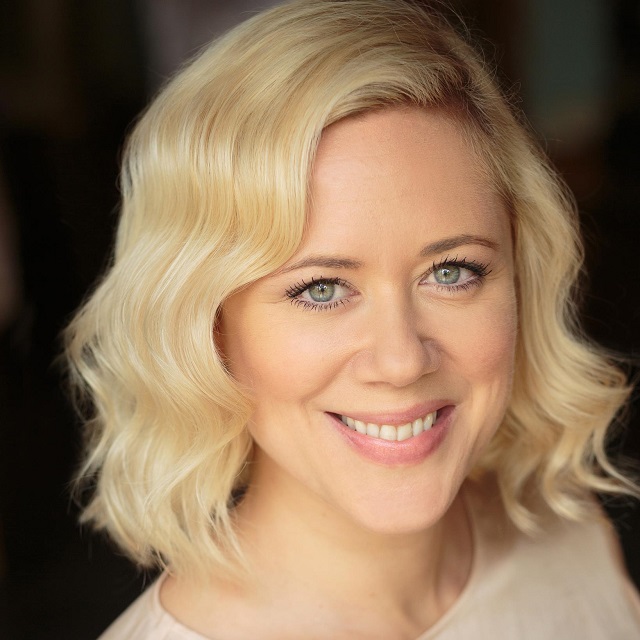 Claire Ford is an actress and character comedian. With a flair for improvisation and audience interaction, her breadth of work includes everything from live theatre and presenting to photographic modelling and commercials.

In addition to appearing in a range of scripted comedy roles, she has created her own multi-character comedy series, Finding Fanny, and popular web series The Secrets with ‘Dr Lara Love’, a relationship guru and love healer.

An accomplished film-maker, Claire was commissioned in 2010 to present a self-shot behind the scenes documentary The Awards Diaries for the Edinburgh Comedy Award.

Alongside Nicky Wilkinson, Claire is also one half of multi-award winning physical comedy duo, The Kagools.