Some of you may know him as a mother of teenagers, a new young couple in love or even someone who gets super excited about folding T-shirts but you will definitely know him as Christian Hull and sometimes his wildly popular alter-ego Trish!

Christian has built a huge audience from documenting his mess of a life all over socials – his hilarious characters and parenting parodies have earned Christian an ever-expanding army of 950,000+ online followers and tens of millions of views. He scored himself a role in the film Ride Like A Girl alongside Sam Neil only to have most of his scenes cut – but the back of his head makes a brief appearance.

In 2016 Christian expanded his online short clips into longer-form episodes and the Complete Drivel podcast was born. Despite Christian’s assertion that Complete Drivel is ‘a complete waste of time’, the frank, honest and customarily kooky podcast is a mainstay in the iTunes Top 50 thanks to Christian’s open discussion of everything from his sexual experiences to general chit-chat and updates on his life.

Christian began performing live in 2018 – taking Complete Drivel to the stages of big theatres and comedy clubs to 100% sold out houses – with 7889 of a possible 7890 tickets sold across 8 cities. He backed this up in 2019, selling out houses across the nation alongside Tanya Hennessy with their Low Expectations Tour. A simple clip of Christian using a T-shirt folding device sparked more joy than Marie Kondo, with the video he posted on Twitter and TickTock collecting 15 million views in just a couple of days and being picked up by world-renowned outlets including TIME Magazine and Good Morning America.

With a career trajectory taking him straight into the comedy and media stratosphere, keep an eye on Christian Hull as he brings more joy to the live arena as well as the screen.

Hull is such a delight… his appeal is far reaching and broad and the love for him is palpable. He is relatable and gregarious and so very lovable you need to stop yourself from jumping up and hugging him.

Just some of the love from iTunes reviews…

Loved it so much I even Googled how to leave a review. 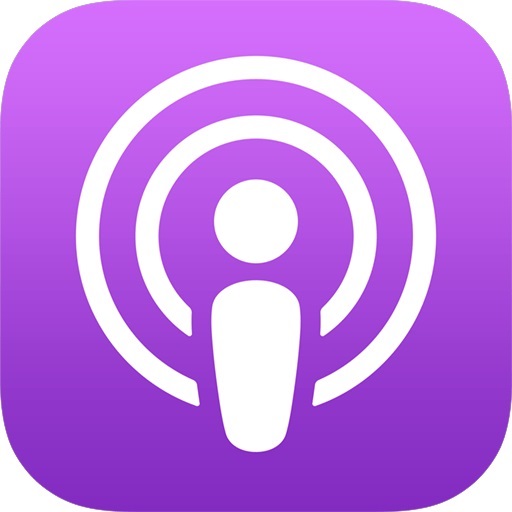 Really funny. Be prepared to hear literally EVERYTHING. Christian is so talented and down-to-earth.

★★★★★ Hey just wanted to tell everyone this is the best funniest podcast of all time from now and forever literally can’t wait for the next episode.

I’ve been listening to this podcast on my way home from work and other cars must think I’m a crazy person as I’m always laughing.

Off the cuff, unedited, raw and real. A podcast about nothing but better than an episode of Seinfeld.