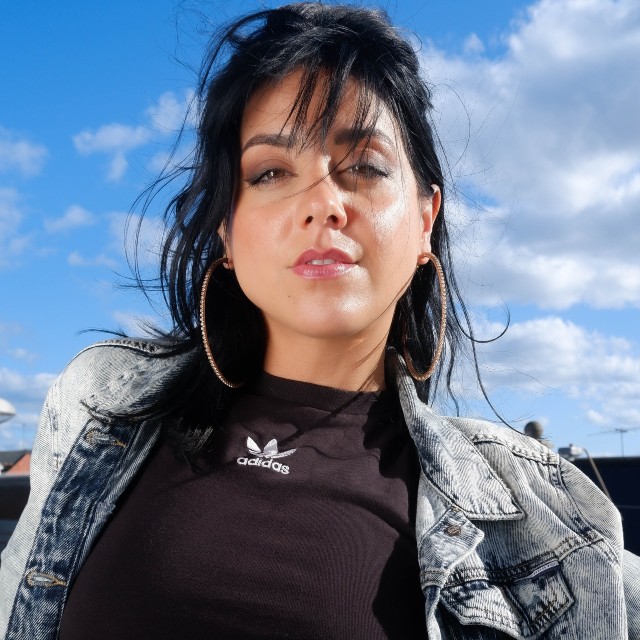 Her sharp wit, bite-sized sketches and sassy, sex- and body-positive clips have earned her a rapidly growing 17,000+ followers across her TikTok and Instagram accounts.

A cerebral creative and thorough researcher who has no problem making fun of herself, Bianka’s sobriety advocacy began when she documented her struggle with alcohol addiction and her subsequent sobriety on her hugely popular, impressively researched Alcohol Miniseries, in which she interviewed scientists, researchers, sexperts, marketing gurus, alcohol researchers, addicts and more.

A prominent figure in the international sober community, Bianka is an in-demand and respected speaker in that space, where she frequently shares her knowledge and story to help and inform others.

Quite literally a born entertainer, Bianka’s father was a Croatian popstar and Eurovision finalist; her mother is a former Miss Yugoslavia. Originally from Perth, Bianka is now based in Melbourne, having made the move East to attend Broadcasting College. Her previous podcast We Want To Be Better, co-hosted by “Uncanny Annie” Annie Nolan reached Number 1 and was a staple in the top 50 on the iTunes charts.

During a turbulent 2020, in which Bianka split from her husband during pandemic-induced Stage Four stay-at-home restrictions, rather than let the difficult circumstances drag her down the resilient feminist found herself thriving – and her solo podcasting career was born with the top 20 iTunes charting Damsel Undistressed.

Damsel Undistressed follows Bianka’s journey as she navigates life following her divorce. The popular podcast has gathered a dedicated audience thanks to Bianka’s sex-positivity and straight-up, free talk as she divulges everything about life post-divorce including discovering her sexual orientation, having group sex and being non-monogamous, inviting her followers to treat themselves kindly and live their best lives.

On stage, online and on-air, Bianka’s quick wit and vibrant resiliency is fast making her a force to be reckoned with on the media landscape.