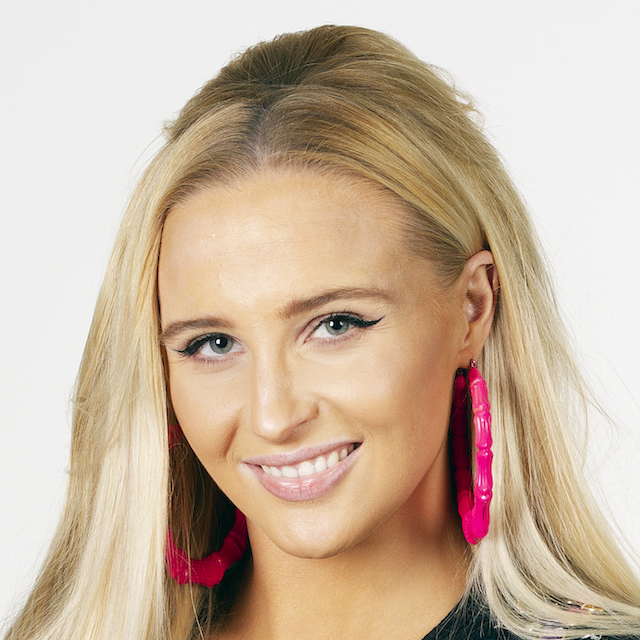 Writing on her website as Uncanny Annie since mid 2015, Annie Nolan has earned a loyal fan base of readers who appreciate her humour, honesty, and refusal to conform to the norm.

With over 100,000 followers across social media, Annie’s ‘uncanny’ knack of being able to talk on serious, pressing issues, then in the next minute talk candidly about her experience of adult incontinence or pop culture has struck a chord with readers in this age of social awareness.

Her distinctive writing style combined with her unique opinions has seen Annie sought after by news and entertainment outlets including TIME, MamaMia, Kidspot and The Herald Sun. She’s also appeared numerous times on television programs such as Postcards, Sunrise on Channel 7, the AFL broadcast on Channel 7, the Los Angeles based program The Boris and Nicole Show and The Morning Show.

Unashamedly individual and with many unique life experiences (all great for podcast content!), Annie stands out from the crowd. She has had posts go internationally viral, had Perez Hilton blog about her, famously wore a suit to the AFL 2016 Brownlow Awards, and has been dubbed ‘Iconic’ by none other than Paris Hilton.

As bizarre as those life experiences are, Annie prides herself on being a ‘people person’.

One of Annie’s greatest appeals to the people that follow her is that she is outspoken, but also tries to ‘walk the talk.’ With a passion for social justice, Annie never fails to use her platform to highlight issues including (but not limited to) the experience of premature birth and twins, Indigenous and LGBTQI+ rights, gender equality, environmentalism, animal advocacy and life following the passing of a loved one.

Alongside Bianka Thompson, Annie is one half of the podcast juggernaut We Want To Be Better.