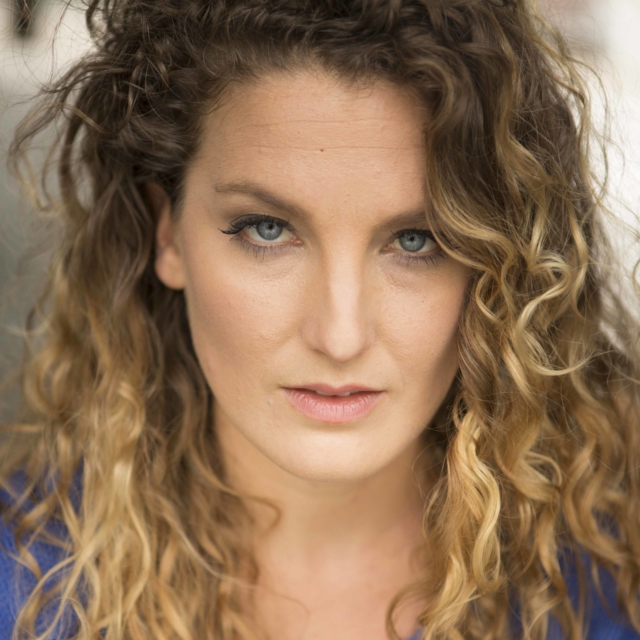 Alice studied law at Sydney University and English Literature (Rhetoric) at Cambridge before working as a lawyer in New York City. Hitting the NYC comedy stages at night soon saw her spending more time writing jokes than litigation and realising her passion for comedy outweighed her legal ambition.

This breadth of experience from the hallowed halls of Cambridge in the Footlights to the sticky floors of New York’s cut-throat comedy scene has left her with tough, flexible and impressive writing and performing skills.

She’s written jokes for and appeared on Channel 10’s The Project, the satirical news radio show A Rational Fear, the 2012 USYD Law Revue, and ABC TV’s Tonightly. She has been a regular contributor to SBS Comedy and The Chaser Quarterly and published in Cosmopolitan and Marie-Claire magazines. She’s appeared as a guest panellist on Channel 9’s Mornings and Channel 10’s Studio 10; debated Julian Assange; and delivered a TEDx talk which became the basis for her keynote address.

Alice was awarded the 2016 AMP Tomorrow Fund grant for her podcast Tea with Alice, exploring difficult ideas with interesting people including such luminaries as Neil Gaiman and Osher Gunsberg. She conceived the ABC radio podcast Trollplay which she hosts alongside Sami Shah and Cal Wilson and is a writer for and regularly appears on both BBC Radio 4’s The News Quiz (UK) and Richard Glover’s hugely popular ABC Radio show TGIF (Australia).

Alice has been a regular co-host on Andy Zaltzman’s cult UK podcast The Bugle since she first horrified a live audience in Melbourne with a curious mix of puns, obscenity and flamingo trolling, and has since branched off into hosting her own weekly Bugle-presented podcast, The Gargle. Again with the Bugle as co-podcast hosts, in 2020, she wrote and performed a “Daily Satirical News Podcast Set in an Alternate Dimension” called The Last Post, which after 366 days of relentless output has now in 2021 calmed down to a much more manageable one show a month.

Alice’s comedy specials, The Resistance and Ethos are available to view on Amazon Prime, and in 2019 Amazon Prime announced that they had selected Alice to film her own Amazon Original stand-up comedy special, with this special live performance of Savage released on the global platform in April 2020.

At the 2018 Melbourne International Comedy Festival, Alice performed The Resistance, Savage and the final piece of this autobiographical comedy triptych – Empire – back-to-back as Trilogy. This show was received with a full house and standing ovation at Melbourne Town Hall before playing as encore seasons at London’s Soho Theatre and the Edinburgh Fringe. ABC radio released The Alice Fraser Trilogy in podcast form using binaural sound which was subsequently announced as #1 Apple editor’s choice for Australian podcasts in 2018. In 2019 In The Habit: Introduction To Changing Our Behaviour – in which Alice alongside neuroscientist Ash Ranpura deep dive into the science of behaviour change – was named in Audible’s top 5 downloaded podcasts of the year. And with a special mention to Alice’s regular co-hosting, The Bugle was the number 2 pick of TechAdvisor’s Top Ten Podcasts of the decade.

In March 2022 Alice featured in SBS Insight’s special episode ‘Bad Joke‘ – an investigation into the line when it comes to humour and what happens when you cross it. Here Alice shares her thoughts on ‘cancel culture’, and whether there could be an alternative to this phenomenon.

Could give Daniel Kitson a run for his money.

Brilliant and humble, self-deprecating and charming

A towering achievement, one of the festival’s very best.