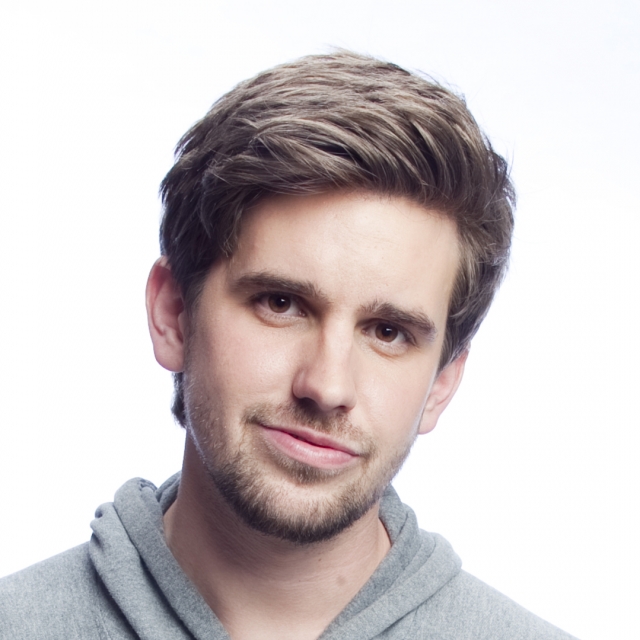 Alex Williamson (also affectionately known to his fans as ‘Shooter’ or his characters, the ‘Loosest Aussie Bloke’ and ‘Bogan Aussie Commentator’) is a multi-talented social media megastar and a unique, multi-faceted filmmaker, songwriter and performer. His audience is growing at an incredible rate every day, with 84 million views on YouTube alone and 645,000 people who have signed up as subscribers to his YouTube channels. Add to this 1.3m followers on Facebook, 77,000 Twitter and 490,000+ Instagram followers, Alex has a staggering 2.5 million+ followers and hundreds of millions of views across all platforms. Alex is running hot and the public love his work!

Alex began performing stand up in 2007, going on to place as state finalist in triple j’s 2009 RAW Comedy competition. Transitioning into radio, with a show on SAFM as well as Austereo’s digital comedy station Barry, led him to relocate to Los Angeles where he performed duties for The Hot Hits shows live from LA, gathering content from various A-List celebrities (including Jennifer Aniston, Peter Jackson… and the Muppets) at red carpet events.

With a degree in Filmmaking from Flinders University and his live comedy and radio experience along with his talents as a filmmaker, Alex had a unique platform to launch himself onto the internet, where he has also showcased his musical abilities (piano and guitar), acting skills and singing talent.

In 2012, Alex commenced another transition in his career, which saw him bring his various YouTube characters, songs and stand-up comedy to life in a hilarious live solo show, Alex Williamson and Friends. This and subsequent live shows have sold out performances and Comedy Festival seasons world-wide. Alex has gone on to regularly tour regional Australia as well as all capitals, consistently leaving a trail of sold-out theatres in his wake. Each year Alex returns to sell out seasons at the Edinburgh Festival Fringe, where, on his debut, he was called ‘the future of comedy’ by the most celebrated reviewer in the UK, The Scotsman’s Kate Copstick.

Alex had a starring role in his first feature film- Me & My Mates Vs The Zombie Apocalypse – alongside Jim Jefferies and Greg Fleet, which has achieved cult status since its release in August 2015. Most recently he appeared on the 2019 feature film, Bilched as Mr Lamb.

Gut-wrenchingly funny and the young crowd loved it.

Williamson is just great – laidback, punchy, charismatic, fearless and provocative – everything you would expect from a man with 500 million online viewers.